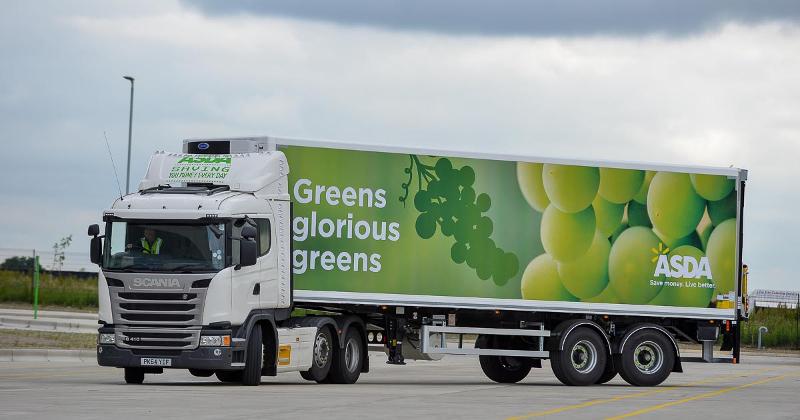 The Walmart-Sainsbury’s deal is dead.

Antitrust regulators in Britain this week ruled to prohibit the proposed $10 billion merger between Walmart’s Asda unit rival J Sainsbury PLC, saying the combination of the country’s respective third- and second-largest grocers would lead to higher prices, reductions in quality and range of products and a poorer overall shopping experience, despite the retailers' insistence that would not be the case.

The U.K.’s Competition and Markets Authority (CMA) had said prohibition was a possibility in an initial finding earlier this year. Its final ruling examined responses to that initial report, including presentations from Asda and Sainsbury’s.

“It’s our responsibility to protect the millions of people who shop at Sainsbury’s and Asda every week,” Stuart McIntosh, who led the CMA investigation, said in a statement. “Following our in-depth investigation, we have found this deal would lead to increased prices, reduced quality and choice of products, or a poorer shopping experience for all of their U.K. shoppers. We have concluded that there is no effective way of addressing our concerns, other than to block the merger.”

Walmart announced the planned merger nearly a year ago as part of a reshaping of its international portfolio intended to direct investment from mature to emerging markets, including the $16 billion acquisition of India’s Flipkart. Some analysts have expressed concern that heavy foreign investment could detract from Walmart’s U.S. momentum, although Walmart CEO Doug McMillon has said on multiple occasions that a strong U.S. business was a key to the retailer’s overall health. 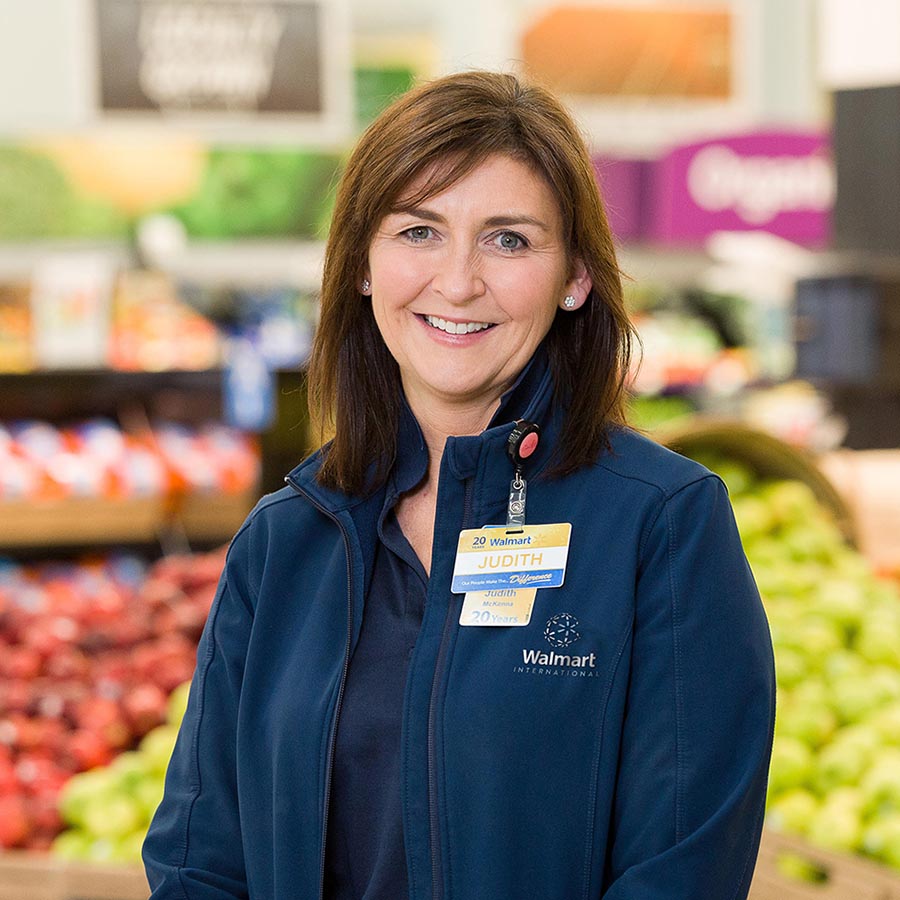 “While we’re disappointed by the CMA’s final report and conclusions, our focus now is continuing to position Asda as a strong U.K. retailer delivering for customers,” Judith McKenna, CEO of Walmart International, said in a statement. “Walmart will ensure Asda has the resources it needs to achieve that.”

Sainsbury’s CEO Mike Coupe said the key reason “for wanting to merge was to lower prices for customers. The CMA's conclusion that we would increase prices post-merger ignores the dynamic and highly competitive nature of the U.K. grocery market. The CMA is today effectively taking 1 billion euros out of customers’ pockets.”

Walmart would have retained a 42% ownership interest in the combined Asda-Sainsbury’s unit but would have freed up about $4 billion in cash.

Asda was influential in developing many of the practices and strategies Walmart applied to its U.S. business turnaround, including its popular click-and-collect shopping and training academies that have improved service in stores. Several former Asda personnel took key roles in the U.S., including McKenna, Walmart’s former U.S. chief operating officer; Mark Ibbotson, current EVP of central operations; Tom Ward, SVP of digital operations; and Keiran Shanahan, SVP of e-commerce.