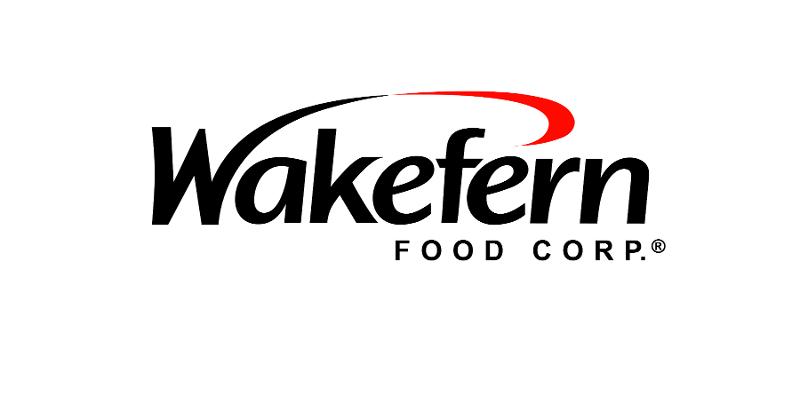 Chris Lane, EVP for Keasbey, N.J.-based Wakefern Food Corp, the largest retailer-owned grocery cooperative in the U.S., has resigned from the company, Wakefern confirmed in an email to WGB.

"After 19 years at Wakefern, with the last six years in the role of EVP, Chris has decided to leave Wakefern to pursue other opportunities," Wakefern President and COO Joe Sheridan said in a statement. "Chris has been the bold leader we’ve needed at Wakefern," Sheridan continued. "He initiated and led us through a strategic plan that focused on today's most pressing retail challenges, helped our cooperative succeed in a highly competitive market and allowed us to thrive during the pandemic. Many of the advances we have made in e-commerce, procurement, technology and own brands can be credited to Chris’s leadership."

Lane joined Wakefern in 2003 as VP of pharmacy, according to the company, and assumed responsibility for health and beauty care in 2005. He was promoted to VP of grocery, direct-store delivery and commercial bakery in 2008 and later to SVP of product divisions and e-commerce. Lane had been EVP since 2016.

Lane's departure comes four months after Wakefern announced several executive changes that Sheridan said would "enhance our dynamic leadership team and position us for continued growth and success." In February, Wakefern named Jeff Mondelli, who had been VP of pharmacy and who had led Wakefern's COVID-19 response, as VP of grocery. Additional moves placed new leadership in VP of merchandising support, VP of health/beauty and nonfoods, and director of pharmacy roles.

"Chris's departure is a tremendous loss to Wakefern,” stated Joe Colalillo, chairman and CEO of Wakefern. “Chris has been a trusted adviser and provided the strong, ethical leadership that our cooperative of family-owned businesses depends on. I respect Chris’s decision and wish him success in the future."

Wakefern said that a successor has not yet been named and that candidate search will begin soon.