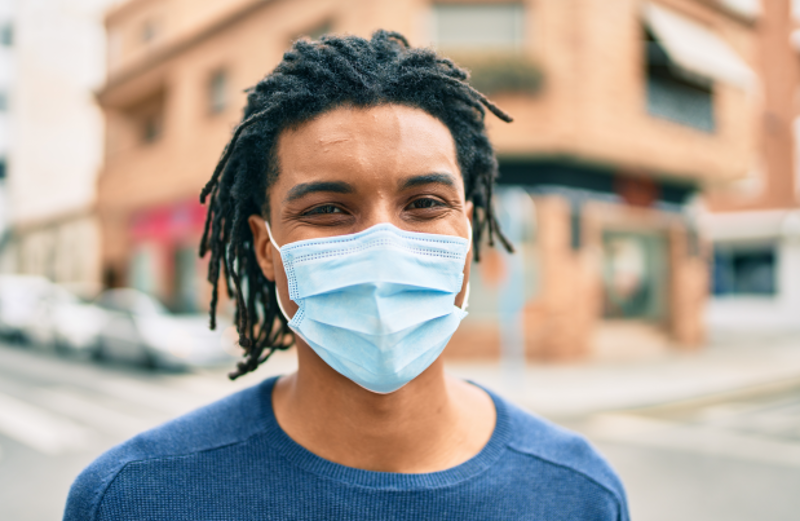 Walmart is committing to continued internal reflection as well as multimillion-dollar external collaborations in pursuit of the company's mission to advance racial equity within its own workforce and the larger U.S. private sector.

That commitment, detailed in a blog post from Walmart EVP and Chief People Officer Donna Morris, includes funding for and participation in a newly released report from McKinsey & Co., Race in the Workplace: The Black Experience. The report examines contributing factors to persistent racial inequity in the private sector and particularly to economic gaps between Black and white workers and Black workers' underrepresentation in higher-wage, higher-growth industries.

Among the report's findings: Forty-five percent of Black workers in the U.S. private sector work in one of three industries with a large front-line presence: retail, healthcare, or accommodations and foodservice. Moreover, the report's authors noted, these industries have large shares of workers making less than $30,000 a year. Nearly three-quarters (73%) of Black retail workers make less than $30,000 a year, according to the report.

Walmart is the country's largest private-sector employer and employs about 300,000 Black and African American associates, Morris noted in her blog post. Morris highlighted Walmart's ongoing investments in support of equity-focused education and economic development initiatives, including a recently announced $14.3 million round of grants made through the Walmart.org Center for Racial Equity to 16 not-for-profit organizations.

Beyond that effort, Morris said, Walmart seeded an additional $3 million to OneTen, a coalition of companies aiming to advance more than 1 million Black workers into middle-skill jobs in the next 10 years. In November 2020, it announced a $5 million investment to help launch the Equity in Education Initiative at North Carolina A&T State University; that program aims to provide financial support, mentoring and leadership development for students pursuing degrees in business, engineering and other in-demand fields.

Black employees account for just 7% of private-sector managers, the McKinsey report found; tackling opportunity and representation gaps will demand addressing a lack of sponsorship and allyship for Black employees and trust deficits among Black employees toward their company, among other critical efforts, the report's authors stated.

The McKinsey report also noted that Black workers continue to be underrepresented in higher-growth, higher-wage fields such as information technology, professional services and financial services, and are more likely than other private-sector workers to be employed in industries and roles at risk of disruption and job losses from automation.

"It will take all of us to solve the systemic and structural challenges before us," Morris wrote in her blog post. "We are on the journey to racial equity, and we are committed to continuing our focus on tracking and addressing issues at their core, both across society and in workplaces throughout America—including our own."

Two dozen leading U.S. companies and nearly 25,000 employees, including workers from Walmart, Target, PepsiCo, the Coca-Cola Co. and Tyson Foods, participated in surveys and focus groups conducted for the report.