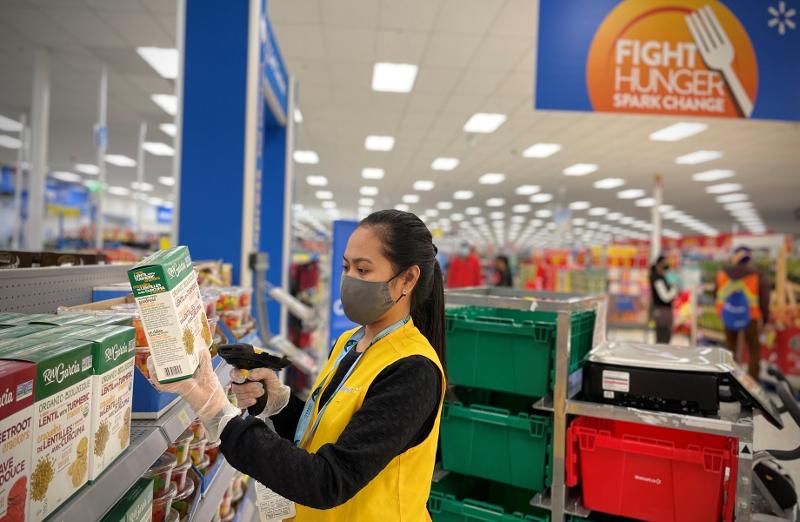 It's out with the underperforming, in with the new for Walmart Canada as the retailer announced plans to close six stores in three provinces and also spend $500 million Canadian dollars (about $401 million U.S. dollar) this year on upgrades for other Walmart Canada locations.

By the end of 2021, more than 60% of Walmart Canada locations from British Columbia to Nova Scotia will have been refurbished, Walmart Canada said in a news release. This year's investments—Walmart Canada's largest-ever yearly spend on store upgrades—are part of a $3.5 billion (Canadian) investment over five years that was announced in July. Walmart Canada operates as part of Bentonville, Ark.-based Walmart Inc.'s international division.

Among the Walmart Canada store updates are improved picking spaces for online orders; revamped sales floor layouts in select stores; and upgraded lighting, paint, signage and store exteriors. Two stores, one in Calgary, Alberta, and one in Kitchener, Ontario, will be converted into Supercentres.

In addition, in keeping with its move into microfulfillment, Walmart Canada will open its first fully automated fulfillment center inside its Scarborough West Supercentre location. Inside the 22,000-square-foot space, currently under construction, orders will be picked to totes at up to six times the speed of manual store picking, according to the retailer.

The Scarborough location also will debut drive-up order pickup kiosks. Customers will pull into a parking spot and enter their online order code into a kiosk; their order then will be retrieved and available for placing into their vehicle within two minutes. The Scarborough store's upgrades are expected to be completed later this year.

Across the country, Walmart Canada is expanding grocery pickup service, with plans to add the offering to 60 more locations in 2021. By year's end, 85% of Walmart Canada's 400 stores will offer the service, according to the news release. Grocery delivery picked by Walmart will expand beyond the service's early trials in Quebec and Vancouver to Ottawa, Calgary, Edmonton and Winnipeg, and existing partnerships with grocery delivery providers such as Instacart and Cornershop will expand.

"We are on a journey to be the No. 1 e-commerce retailer in Canada," Walmart Canada President and CEO Horacio Barbeito said in the news release. "Our customers want choice of service, and we see the demand for online shopping continuing."

The six stores Walmart Canada plans to close are in Malton, Hamilton and Kitchener East in Ontario; Calgary and Edmonton, Alberta; and St. John's, Newfoundland. All associates at affected stores will be offered positions at nearby locations, Walmart Canada stated in the news release.