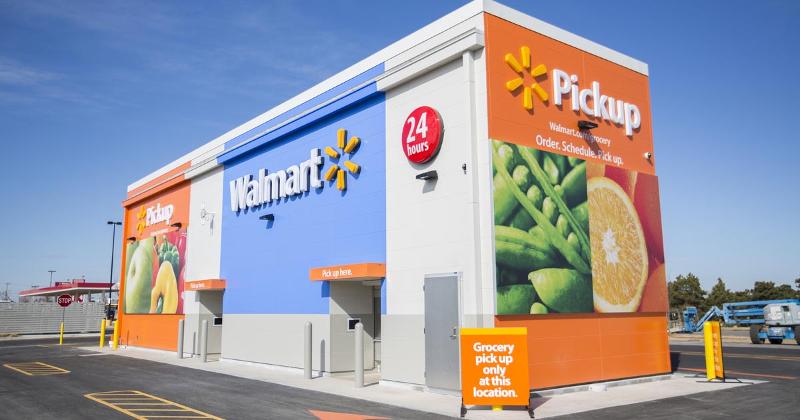 Buchanan will join Michaels on Jan. 6 and will succeed Mark Cosby as CEO in April following a transition period. Cosby will remain with the company as a director.

As part of the leadership transition, Michaels also announced that after more than five years in various finance roles, Chief Financial Officer Denise Paulonis has accepted a position at another company and will depart at the end of the company’s fiscal year, Jan. 31.

“Ashley is a world-class executive who has demonstrated the ability to redefine customer experiences and drive growth at the world’s largest retailer, and we are confident that he will be successful in leading Michaels forward,” James Quella, chairman of Michaels’ board, said in a release. “We are grateful to Mark for his steady and thoughtful leadership as Michaels has navigated a challenging retail environment. We will continue to benefit from his leadership and expertise during this transition and through his continued presence on the board.” 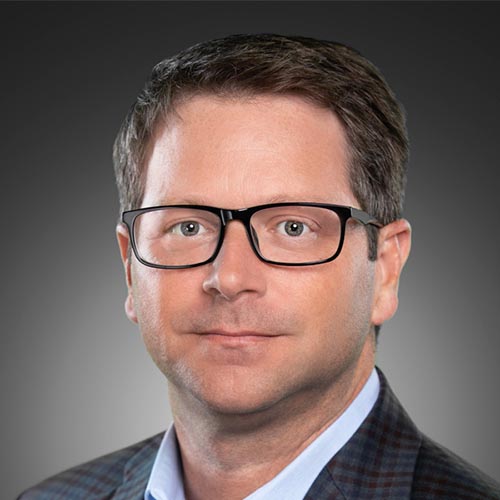 Buchanan joined Walmart in 2007 and has served in various roles of increased leadership and responsibility across the company. Prior to joining the U.S. e-commerce team, he was the chief merchant at Sam’s Club, where he led a merchandising team and oversaw activities such as assortment, private brand strategy, pricing, global sourcing, packaging, replenishment and supply chain. He also previously served in a broad set of senior merchandising roles at Walmart.

Buchanan joined Walmart from Dell, where he held a variety of positions in finance, after spending five years at Accenture focused on the retail industry. He earned a bachelor of business administration in finance and real estate as well as a Master of Business Administration from Baylor University in Waco, Texas.

“Michaels is an iconic brand, and I am excited about the tremendous opportunity we have in front of us to reimagine and redefine the experience of our Makers,” said Buchanan. “I believe we can engage them in innovative new ways and unleash the power of their inner maker. Our community is unique, and I am thrilled about the opportunity to lead our Makers centered strategy and help take Michaels to a whole new level.”

Marc Lore, president and CEO of Walmart e-commerce U.S., reportedly said in an email to employees that he “appreciated” Buchanan’s skills and contributions. An announcement of Buchanan’s replacement will come at a later date.

“It is with mixed emotions that I’m letting you know Ashley Buchanan will be leaving the company effective Jan. 3, to become president and CEO of Michaels. ... While it’s hard to see Ashley go, it’s a reminder of the amazing talent and opportunity we have here at Walmart,” Lore said.

Michaels operates more than 1,260 Michaels stores in 49 states and Canada.