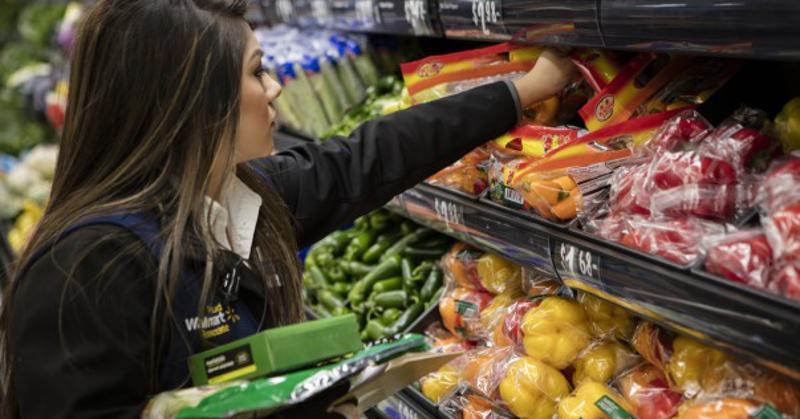 AgTech company Zest Labs is suing Walmart for upwards of $2 billion for allegedly ripping off technology that aims to track produce freshness and reduce food waste.

When Walmart released its Eden freshness-tracking technology in March, Parvez Musani, VP of supply chain technology, claimed the system was employee-created through a "friendly competition, or hackathon, among the engineers and fresh merchandising teams."

Zest Labs, on the other hand, claims that starting in 2015, it engaged with the retailer to demonstrate its Zest Fresh technology and disclosed proprietary information and trade secrets to the retailer, including members of Walmart’s executive leadership team.

Peter Mehring, CEO of Zest Labs, said his team was "surprised and concerned" with how similar the description of Eden was to that of Zest Fresh with phrases such as “keep track of food freshness all the way from the farms to our stores” and “eliminate $2 billion in waste over the next five years.”

“Like most innovative companies, we believe strongly in the need to protect our intellectual property, recognizing the importance of preserving the value for our shareholders and customers," Mehring said. "Zest Labs challenged long-held beliefs at most retailers by properly identifying the primary contributing factor to pre-consumer waste. We then defined and implemented a breakthrough, proactive approach to managing fresh food from the farm to the shelf, significantly reducing that waste.”

"We take this issue seriously and once we are served with the complaint, we will respond appropriately with the court," officials said.

The complaint filed by Zest Labs, along with its parent company, Ecoark Holdings Inc., in the United States District Court for the eastern district of Arkansas, western Division, cites violation of the Arkansas Trade Secrets Act, violation of the federal Defend Trade Secrets Act, unfair competition, unjust enrichment, breach of contract, breach of the covenant of good faith and fair dealing, conversion and fraud.