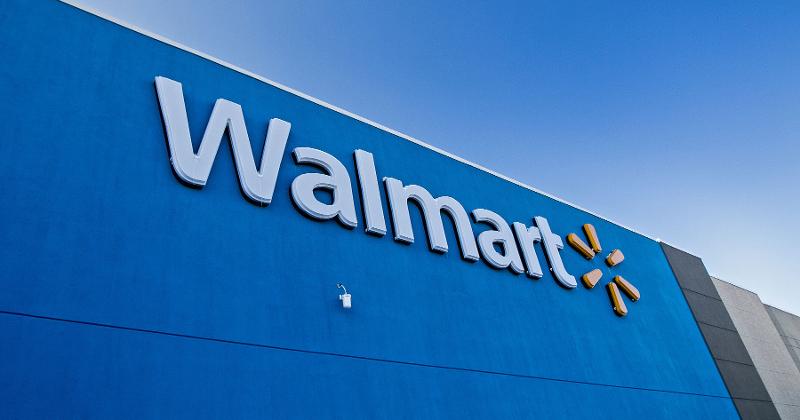 Masks are coming off; shoppers are returning to stores; and there's a bright outlook for spending on seasonal celebrations the rest of the year: It was a sunny picture that Walmart leadership painted for the remainder of fiscal 2022 in the company's first-quarter earnings call.

"My optimism is higher than it was at the beginning of the year," Walmart Inc. CEO Doug McMillon told analysts and investors. U.S. store transactions turned positive in April for the first time in a year; Walmart's grocery business has gained share; and store inventory levels and order-fulfillment efficiency have improved, Walmart leaders said in the call. Positive early indicators from the second quarter in combination with stimulus-boosted sales (Walmart U.S. comp sales were up 6%) in the first fiscal quarter of 2022 led the company to lift its full-year fiscal guidance for both operating income and earnings per share—the latter from a slight decline to an increase in the high single digits.

Investments in wage increases earlier in the year helped Walmart get ahead of labor pressures seen across the U.S. currently—and also helped the company plan for higher labor costs, Biggs indicated. "We knew that was coming," Biggs said, adding that he feels confident in Walmart's expense discipline. Lower COVID-19-related costs in the first fiscal quarter also helped offset higher labor expenses, and longer built-in lead times for orders are helping manage the impact of port delays and other supply-chain challenges, he said.

In-stores, Walmart continues to focus on managing the demands of online order fulfillment while delivering a customer-centric shopping experience, McMillon said. "You can see the stress that some of our stores are under," he said. Store standards are improving, but "we need more capacity to get ahead of demand," he added.

Walmart U.S. CEO John Furner noted that U.S. stores have shifted more of their stocking to overnight to free up capacity during the day for order picking and have added capacity to ship from stores. "We'll go as fast as we can go this year and do it well" to meet heightened e-commerce demands, McMillon said. Even following last year's blockbuster gains in e-commerce and as COVID restrictions were eased across more of the U.S., Walmart U.S. e-commerce sales still grew 37% in the first quarter, the company stated in its earnings release. Online sales have more than doubled in the past two years.

The need to deliver positive, loyalty-enhancing e-commerce experiences and the company's focus on growing Walmart Marketplace (for third-party sellers) and Walmart Connect, the company's advertising platform, means that the Walmart+ membership program, launched in September, is taking more of a back seat for now, Walmart executives said.

"We've got so many other things going on," with store traffic improving and investment continuing in the company's other businesses (including, beyond Marketplace and Connect, WalmartHealth), McMillon said in a Q&A with analysts. "We don’t think that Walmart+ should be the primary focus at the moment."

Walmart+ memberships will remain an important part of the company's strategy over time, he said.

So far in fiscal 2022, improved inventory levels and grocery mix have supported higher-than-expected sales, Furner said. "The mix has been favorable to categories that tend to have better margins," he said, adding that Walmart has seen share gains in meat, produce and bakery, based on Nielsen data. Stores have taken about 30% more rollbacks than they did a year ago, Furner noted.

"Our stores are getting stronger," McMillon said. Heightened uncertainty remains for the rest of the year—with positive business predictions depending on a continued downward trajectory of COVID-19 infections and deaths in the U.S.—but McMillon is bullish on Walmart's ability to respond. "Customers will decide how and when they want to shop and they’ll find us ready," he said.