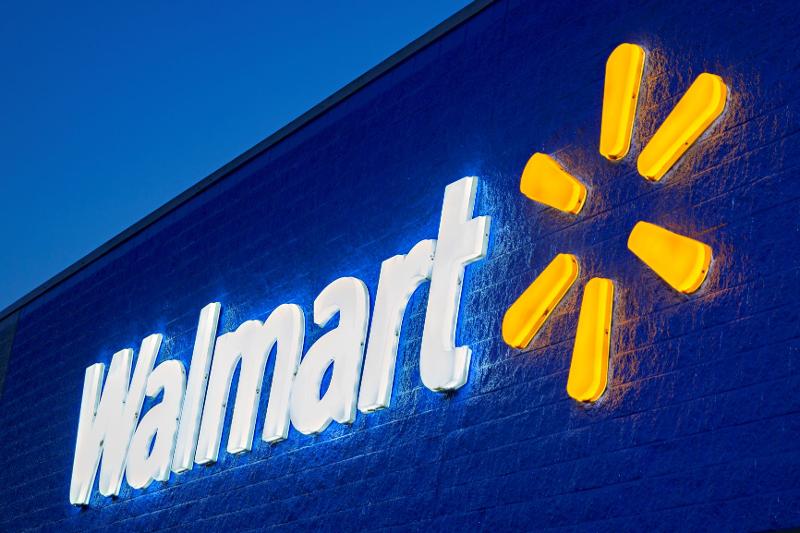 Walmart on Thursday announced that its Walmart.org Center for Racial Equity, established in 2020, is funding the launch and expansion of four networks that seek to advance criminal justice reform and prevent violence in communities.

The four networks have received a total of $3.3 million in seed money so far from Walmart and the Walmart Foundation, Walmart.org Center for Racial Equity director Marvin Carr noted in a blog post on Walmart's website. Once fully up and running, the efforts and findings of each will inform the work of the others, Carr wrote.

For example, the work of the new People's Commissions on Criminal Justice Reform, which will launch in 14 cities, will support work on the ground of the new Prison Fellowship Opportunity Youth Network, which will look to create positive experiences for children who have an incarcerated parent.

"Our work aims to create systems change," Carr wrote, which necessarily must involve "redesigning the parts of the systems that contribute to Black Americans being disproportionately more likely to be incarcerated." The Pew Research Center, in a study Carr cited, found that in 2018, Black Americans' imprisonment rate was nearly twice as high as Hispanic Americans' and more than five times the rate of white, non-Hispanic Americans.

"Some might wonder why a retailer wants to change the narrative on criminal justice," Carr said. "But the answer is clear: Walmart is fundamentally a people business. When people—potential community leaders, talent or customers—are lost to the criminal justice system, it hurts the whole community. Walmart is only as strong as the communities where it operates, and our business leaders recognize that."

The four networks receiving money to kickstart or expand their operations are the aforementioned People's Commissions and the youth network as well as the new Criminal Justice Reform Prevention Research Network and the National Offices of Violence Prevention Network.

Carr noted that as part of Walmart's 2020 commitment to invest $100 million in the next five years in advancing racial equity, the company established Shared Value Networks (SVNs) of business leaders and associates that would work to leverage Walmart's resources to drive change. From SVN research and collaboration, Walmart is moving forward with second-chance hiring pilots for formerly incarcerated individuals, among other initiatives, he added.

It was also through SVN analysis that the Bentonville, Ark.-based retailer identified a need for "more targeted interventions focused specifically on the criminal justice system," Carr wrote.

"Creating change in a system with longstanding inequities is complicated, and building the networks to strengthen criminal justice prevention efforts will take time," he concluded. But Walmart's investments in them are for the long term, with the company's goal to "serve as the fuel that powers these networks."