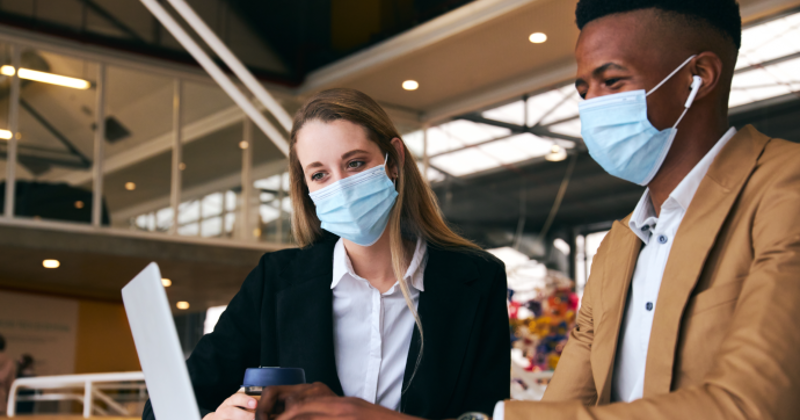 Walmart and Sam's Club have announced a new early-payment option meant to help expand access to working capital for diverse and minority-owned suppliers.

Through the expanded early-payment program, developed in partnership with technology platform C2FO, suppliers will be able to select the specific invoices for which they would like to receive early payment. Having ready access to capital is vital for businesses looking to grow and scale, and the move will support Walmart's efforts to give diverse and minority-owned vendors opportunity to join or expand their presence in Walmart's supplier network, according to the company.

"Walmart and Sam’s Club have been focused for many years on identifying, onboarding and fostering diversity within our supplier network to best serve customers and members," Walmart stated in a news release. The new early-payment option, the company said, launches May 3, "with the goal of making access to working capital affordable, transparent and more equitable by offering qualified diverse or minority-owned suppliers faster payments from us at our lowest rates."

Walmart will self-fund the program at its outset but has plans to partner with global and minority-owned banks for additional funding down the road. In 2020, Walmart sourced more than $13.1 billion in goods and services from diverse suppliers, the news release stated.

Earlier this week, Walmart released its 2020 Culture, Diversity, Equity & Inclusion report, which noted slight year-over-year increases in diverse representation at the officer level. The number of women in officer roles increased 1.03%; the number of people of color at the officer level increased 0.61%. At the associate level, people of color accounted for 55% of new hires in 2020; women accounted for 49%.

Separately, Walmart issued a workforce-focused news release April 28 noting that approximately 500 of its U.S. associates are promoted every day. As the company has stated previously, 75% of U.S. store managers started in hourly roles. The company also reiterated its commitment, first announced earlier this month, to reaching the milestone of having two-thirds of store-level roles offer full-time hours and schedules by the end of the current fiscal year.