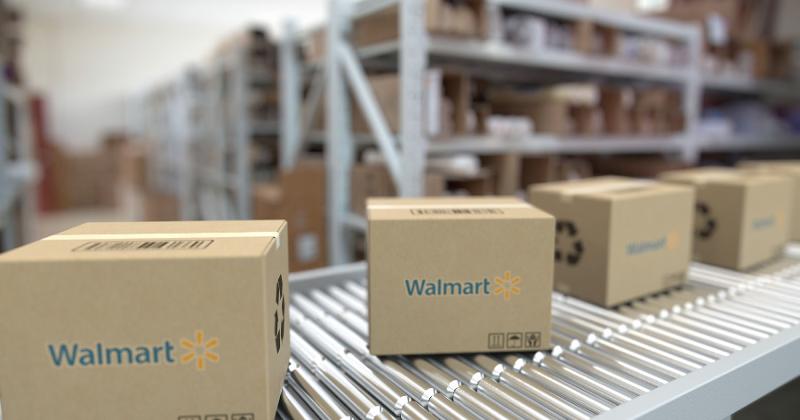 Walmart is doing away with a $35 minimum for orders shipped through Walmart.com for customers who have signed on to its two-month-old Walmart+ membership program.

As of Dec. 4, Walmart+ members can get free one- or two-day shipping on orders of any size shipped from Walmart.com, according to a Walmart news release. Orders shopped from Walmart stores still carry a $35 minimum for delivery.

The move, which Walmart says builds on its promise to continually enhance the Walmart+ program, looks to boost the value proposition of Walmart+ as a growing number of retailers court shoppers with membership programs that offer free shipping. Fifteen years after Amazon launched Amazon Prime (which counted an estimated 112 million members as of 2019), grocery retailers including Hy-Vee and Ahold Delhaize this year have rolled out or announced plans to launch subscription plans featuring free shipping and other perks.

Walmart CEO Doug McMillon, in comments at the virtual Morgan Stanley Global Consumer Conference on Dec. 2, said the retailer had "heard loud and clear from customers that had purchased a Walmart+ membership that they didn't expect to have a minimum for e-commerce orders."

In commentary on Walmart's announcement, analysts at Barclays wrote that retailers' moves away from order minimums "are clearly reflective of industry leaders recognizing that getting rid of fees/minimums is the path to keeping customers captive and gaining share." Barclays noted that 70% of Walmart's sales derive from grocery and health and wellness purchases (including pharmacy purchases)—purchases that, when made from Walmart stores, will still carry a $35 delivery minimum.