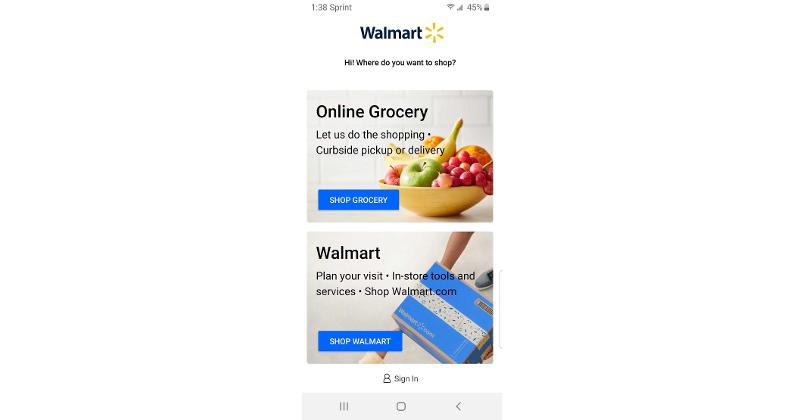 Walmart officials are framing the pending shutdown of its Jet Black service the same way it did when the text-shopping technology emerged from its Store No. 8 incubator two years ago—as a learning experience.

Jet Black provided luxury concierge-style shopping and delivery for wealthy Manhattanites who paid a $50 monthly fee for the right to order goods and services by text message. Headed by Rent the Runway founder Jenny Fleiss—who departed last year—the service used artificial intelligence to process and coordinate orders based on member onboarding interviews. Fleiss said members, for example, could ask Jet Black to choose and wrap a child’s birthday gift without necessarily needing to specify what gift to buy. This deployment—admittedly far afield from Walmart’s core business—provided the company with an opportunity to explore what it called “conversational commerce.”

Walmart this week said the service would shut down by Feb. 21. Customers would be refunded membership fees and return orders would be processed through March 14. Published reports said 293 workers would be laid off, with another 58 retained to help apply Jet Black’s lessons to other businesses.

In a blog, Scott Eckert, SVP of next generation retail for Walmart and a principal of the Store No. 8 incubator, said the shutdown represented a “graduation” to Walmart’s customer organization, comparing it to the InHome service that was recently launched in select stores. Like Jet Black, that service is built around technologies enabling a more intimate customer relationship and drew on development in Store No. 8.

“We’ve learned a lot through Jet Black, including how customers respond to the ability of ordering by text as well as the type of items they purchase through texting,” Eckert said. “We’re eager to apply these learnings from Jet Black and leverage its core capabilities within Walmart.”

Jet Black reportedly lost lots of money learning these lessons, however. There were indications customers liked the service—Jet Black members were reportedly texting their way to $1,500 in spending per month—but membership was small and the company was losing up $15,000 a year on every customer, according to a Wall Street Journal report. That report also indicated that Walmart pursued but was unable to find a partner or buyer for the service.

“As we said in the beginning when we launched Jet Black, part of the initiative was to start testing and building technology with the intent that it could be used in other ways, including applying it to other parts of our business,” Eckert said. “Over the past few years, we’ve explored a number of areas in conversational commerce, from Jet Black’s text-based ordering to voice ordering in pickup and delivery, all with the belief that this technology will be an important way Walmart serves customers in the future.”