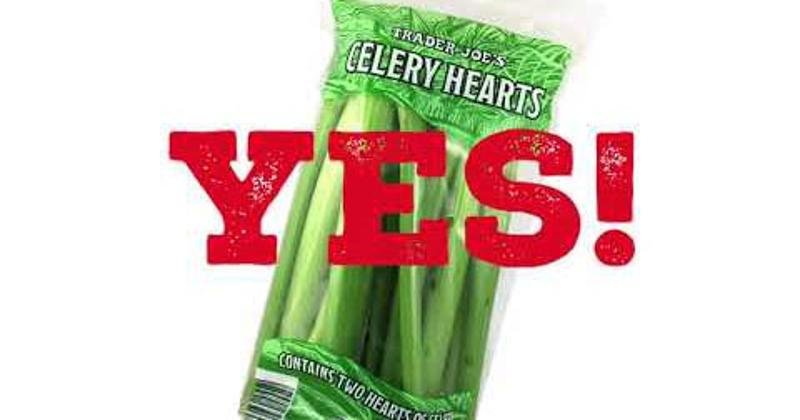 Only about a year after Trader Joe’s launched its podcast series, the historically secretive retailer has made its YouTube debut.

Trader Joe’s YouTube channel, launched at the end of April, features videos such as quirky product spotlights, “how it’s made” insights, recipe demonstrations and even team-ups with Bon Appetit editors (who have essentially reached celebrity status in the foodie world) and the retailer’s puppet mascot Fearless Flyer to teach viewers how to, for example, make the perfect charcuterie board. The retailer also features a few commercial-type videos that tout its commitment to customer service and more.

Having shied away from traditional advertising and staying mum in regard to which manufacturers it taps for products—opting to win shoppers over with a cultlike loyalty to its products and fun, approachable branding—this new avenue will allow the retailer to further boost customer engagement while continuing to veer from the mainstream.

The retailer also appears to fully understand customers’ love of “Trader Joe’s hacks,” which involves combining multiple Trader Joe’s items into one delicious meal. I myself never pass up the opportunity to click on an article promising exciting new hacks, so I was enthralled to see that Trader Joe’s is now demonstrating them on its YouTube channel. So far, demonstrations have included how to transform its falafel mix into savory falafel waffles and roll its frozen tikka masala (chicken or vegetarian) into a fusion burrito.

I also found it interesting that Trader Joe’s keeps it real with its “how its made” demonstrations. Instead of showing farmers harvesting corn in a field in it’s popcorn-making demonstration, for example, it shows the corn flying through factory machinery with fun circus music in the background and even demonstrates how it is mechanically packaged. It certainly veers away from the advertising norm, but it is almost meditative to watch.

Through the channel’s fun branding, Trader Joe’s even found a way to make celery fun (see the video below) and watching it definitely made me feel like I could go for a crunchy stalk.

I have long been a proponent of retailers looking for creative advertising outlets, and YouTube is a great approach. Grocers that are hesitant to shell out the big bucks for traditional advertisements may be wise to take a look at what Trader Joe’s is doing: taking advantage of a free, widely-used platform to convey its desired messages to consumers in a fun and accessible way.

Trader Joe's is not the only retailer doing this, and even smaller independents and mid-sized grocers are dabbling in digital content. For example, Henderson's IGA from Valentine, Neb., which WGB featured in its 2019 Remarkable Independents, is known for the slapstick-style promotional videos that it features on its Facebook page, and Hy-Vee launched its Helpful Smiles TV online streaming network featuring a variety of shows from recipe demonstrations to in-store makeovers highlighting its beauty section.

However, in order to have a successful digital run, retailers cannot just upload their usual advertisements to YouTube. In today’s “viral” culture, promotional digital content must have something that sets it apart from the paid advertisement that plays before the video. If a retailer can find a way to make celery go viral, it may attract more attention than a run-of-the-mill ad that plays on TV as the intended audience walks away to take a snack break.