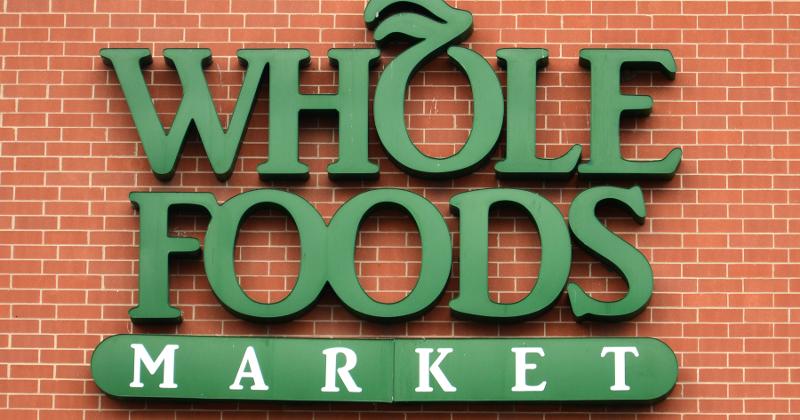 As part of a nationwide closure of stores, Whole Foods Markets in Chicagos' South and North Side are closing. A spokesperson from Austin-based Whole Foods confirmed to WGB that its locations in Englewood and DePaul, Ill., will close, in addition to four other stores in Montgomery and Mobile, Ala., Tarzana, Calif., and Brookline, Mass.

The DePaul location, at 959 W. Fullerton Ave., is expected to close by May 6; whereas the Englewood location at 832 W. 63rd St. is set to close in the coming months, a spokesperson confirmed.

“As we continue to position Whole Foods Market for long-term success, we regularly evaluate the performance and growth potential of each of our stores, and we have made the difficult decision to close six stores. We are supporting impacted team members through this transition and expect that all interested, eligible team members will find positions at our other locations,” a Whole Foods Market spokesperson said in a written statement to WGB.

As news circulated of the grocery retailer’s locations closing, Chicago Mayor Lori Lightfoot issued the following statement on April 29: “Amazon's decision to close stores in Englewood and Lincoln Park as part of a nationwide closure of stores is obviously disappointing.”

Lightfoot went on to express concern for the grocery workers at the two locations and the issue of food deserts.

“My immediate worry is for the workers in both locations. Amazon must now take clear steps to protect those workers as they transition to new opportunities. Having been in both of those stores many times over the years, I saw first-hand how those workers gave their heart and soul to make the stores a success," Lightfoot said. "Together with both communities and local elected leaders, my administration will work to repurpose these locations in a way that continues to serve the community and support the surrounding businesses. We as a city will continue to work hard to close food deserts that meet community needs with community at the table.”

When two doors close another one opens—at least for Whole Foods in the Chicago area. Whole Foods Market opened a new 65,956-square-foot store at 3 W. Chicago Ave. in the new One Chicago high-rise located on the border between Chicago’s River North and Gold Coast neighborhoods on April 27.  The store will serve as a relocation of the existing Chicago store at 30 W. Huron St.