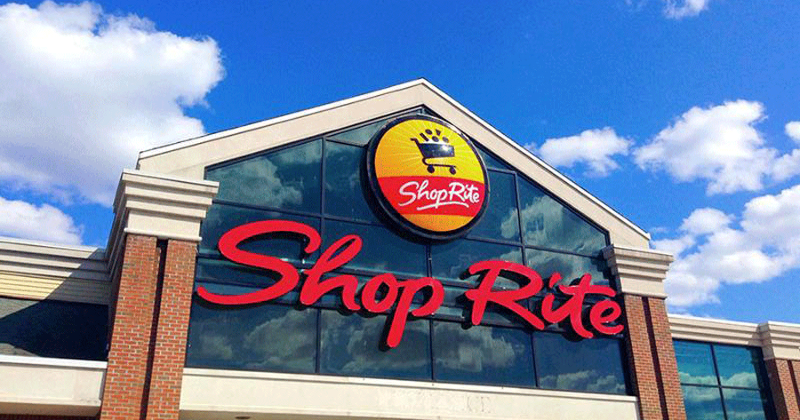 Competition is heating up in the already competitive and sometimes tumultuous grocery landscape in North Jersey. Trader Joe’s is relocating to roomier digs a mile from its current Wayne, N.J., store in 2020, and Whole Foods Market is set to open its 50th store in the Northeast and first Wayne location—a new 40,000-square-foot store—on Sept. 17. Amazon, which has acquired the leases on two former Fairway stores in northern New Jersey, is rumored to have earmarked those locations as future Amazon grocery stores.

While Monrovia, Calif.-based Trader Joe’s already had a presence in Wayne, it will double its footprint to 13,500-square-feet when it relocates to anchor a new shopping center in town later this year.

“Trader Joe’s has been in its existing location in Wayne since about 1999. It has 5,200-square-feet of selling space, which is about half the size of its usual selling floor in a suburban store. It’s been a relatively lower volume Trader Joe’s by Trader Joe’s standards,” says Matthew Casey of Matthew P. Casey & Associates, a Rahway, N.J.-based firm specializing in supermarket site location analysis, real estate strategy and consumer research.

“ShopRite is No. 1 in the region, and the No. 2 supermarket is a mile behind them. ShopRite is always looking for opportunities to grow in New Jersey, but they’ve pretty much saturated the market,” says Casey.

In Wayne, ShopRite was occupying a 30-something year-old store with “challenging ingress and egress accessibility,” Casey explains. The grocer’s new location in town is a former Kmart. “It’s a better site with easier access. Rather than remodel their existing location, they decided to get a brand-new site and build a state-of-the-art store.

“The fact that all these stores are building in Wayne, N.J., is purely coincidental and opportunistic,” continues Casey. But that doesn’t mean the level of competition isn’t intensifying given the flurry of new stores and remodels. “I believe this market is already incredibly competitive. The bottom line is this is business as usual, and everyone wants a bigger piece of the pie.

The region has also seen its fair share of industry upsets. Fairway, which had three stores in New Jersey, filed for Chapter 11 bankruptcy in January. And just last month, the parent company of Kings Food Markets and Balducci’s Food Lover’s Market filed for Chapter 11 bankruptcy protection in order to facilitate a sale. The Parsippany, N.J.-based company was operating 25 Kings stores and 10 Balducci’s units in the Northeast.

Amazon’s two Fairway acquisitions include one in Paramus, N.J., and one in Woodland Park, N.J. Bogopa, which operates 28 Food Bazaar Supermarkets in New York, New Jersey and Connecticut, acquired the Fairway Market in Westbury, N.Y.

“It’s a changing of banners,” observes Casey, who adds that Austin, Texas-based Whole Foods Market’s newest New Jersey store was a former A&P. “New players come in, and the existing guys are going to update and remodel to compete. If you lose 2% market share to the competition, you get it back when you remodel. It turns out to be a wash.”