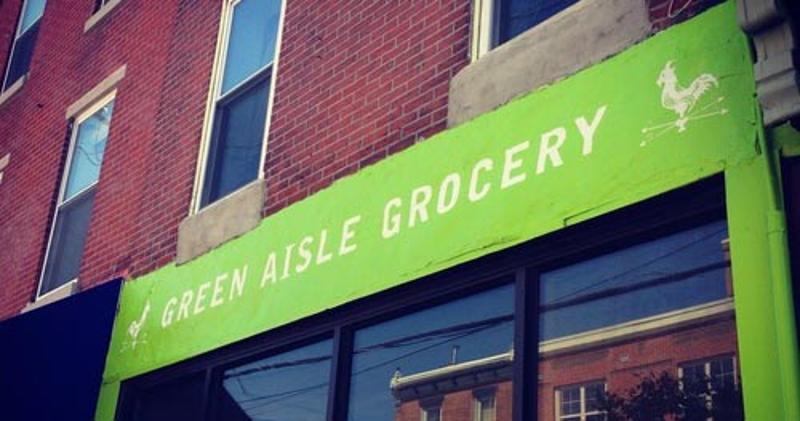 Brothers Adam and Andrew Erace are closing Green Aisle Grocery’s two locations on Passyunk and Grays Ferry avenues in Philadelphia, according to an Instagram post. A third location in the Fishtown neighborhood was closed in 2017.

The brothers cited the changing marketplace and the prevalence of organic, gourmet and local foods in mainstream supermarkets as the reason for the closure. “So much has changed about the retail world of local, organic and gourmet foods in the last decade. When we started, agave nectar was considered a specialty ingredient and Walmart grass-fed beef didn’t exist,” the post read. “The increased availability of this kind of food is a very good thing, and we like to think we played a very small role in that, but it’s also made it harder to sustain our tiny shops in the face of well-funded corporate competition.”

The Instagram announcement also noted that the Grays Ferry store was situated between a Giant Heirloom Market, which opened in 2019, and an Amazon depot. The two stores will close Jan. 31 and everything except fresh products such as produce and cheese will be 20% off.

The Erace brothers went on to ask their customers to continue to shop at independent groceries and farmers markets, calling attention to the first three local companies that agreed to supply Green Aisles stores: Ric’s Bread, Hillacres Pride and Three Springs. The post concluded with a thank you to loyal customers and a request to “swing by to say goodbye. As a small, independent business, it’s impossible for us to compete on price, so we’ve tried to compete on quality, selection and most importantly, customer service. It’s really been our pleasure to be a part of the community and serve you over the last 10 years.”

The first store opened 10 years ago as a “side hustle,” and since that time, Adam has written two Laurel and Palizzi cookbooks and is working on a third, and Andrew is filming the second season of "Movers & Makers." The Green Aisles name will live on in a line of branded small-batch preserves that will debut this year.