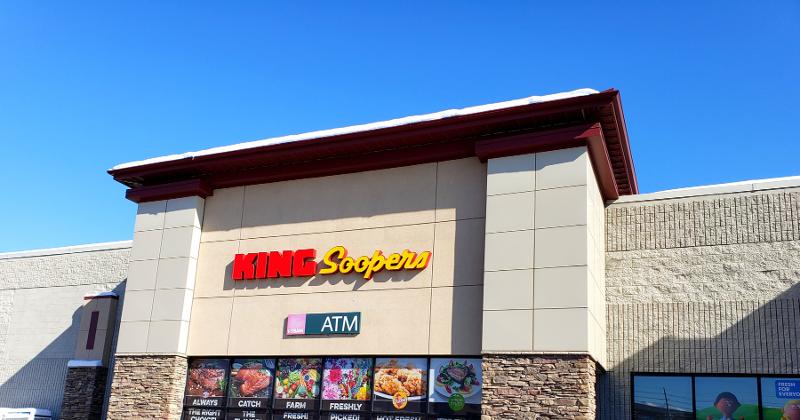 Grocery workers at Kroger's Colorado King Soopers banner in Denver, Boulder, Broomfield and Parker, as well as retail clerks in the Colorado Springs, area have authorized to strike over unfair labor practices, United Food and Commercial Workers (UFCW) Local 7 said in a statement.

Kim Cordova, president of UFCW Local 7  and VP of UFCW International, said in a Jan. 5 statement that the “bargaining committee decided not to extend the contracts," which expire on Jan. 8. Contracts in other areas, including for Kroger's City Market workers, expire in late January or February, Cordova said.

Nearly 17,000 grocery workers along Colorado's Front Range at the Kroger banner will remain at work at least through the end of their current agreement, which ends Jan. 8, at 11:59 p.m. According to multiple news sources, a strike could come as early as Jan. 9. Cordova said in a statement the “company must choose between ending its unfair labor practices and coming to the table with an offer that respects, protects and pays you or facing a potential strike.”

Members of UFCW Local 7 have voted “overwhelmingly” to strike, a UFCW Jan. 3 statement said. The union tweeted a breakdown of the strike vote results. Parker and Boulder meat workers voted 100% to strike as well as Broomfield meat and retail workers. Denver retail union employees voted 98% to strike, while 97% of Denver union employees in meat voted to strike.

“King Soopers and City Market have missed a golden opportunity to show workers and customers that as the industry leader, they want to make their stores the best places to work in Colorado,” said Cordova. “Local 7 will not rest until we secure a contract that respects, protects and pays these essential grocery workers.”

With tensions between grocery workers and management escalating, UFCW Local 7 filed a lawsuit against King Soopers “for breaching the current collective bargaining agreement by using third-party staffing services to hire workers in its stores and using these workers to perform bargaining unit work,” said a UFCW statement.

The union rejected the proposal, and Cordova in a statement said, “King Soopers decided to release portions of a proposal to the media and employees at the same time they shared a different proposal with the union. Doing so allowed King Soopers and its leadership to omit important concessions employees would have to make in order to receive the ‘pay increase,’ such as increasing healthcare premiums and reducing benefits, requiring more hours to receive healthcare coverage, allowing the company to hire gig workers, limiting workers’ ability to earn overtime, providing an unsafe work environment, and lowering wages if you change classification.”

Cincinnati-based Kroger Co. owns both King Soopers and City Market. Last month in Oregon, nearly 10,000 grocery workers at Kroger banners, including Fred Meyer and QFC, went on strike. As a result of a tentative agreement, UFCW Local 555 called off the strike.