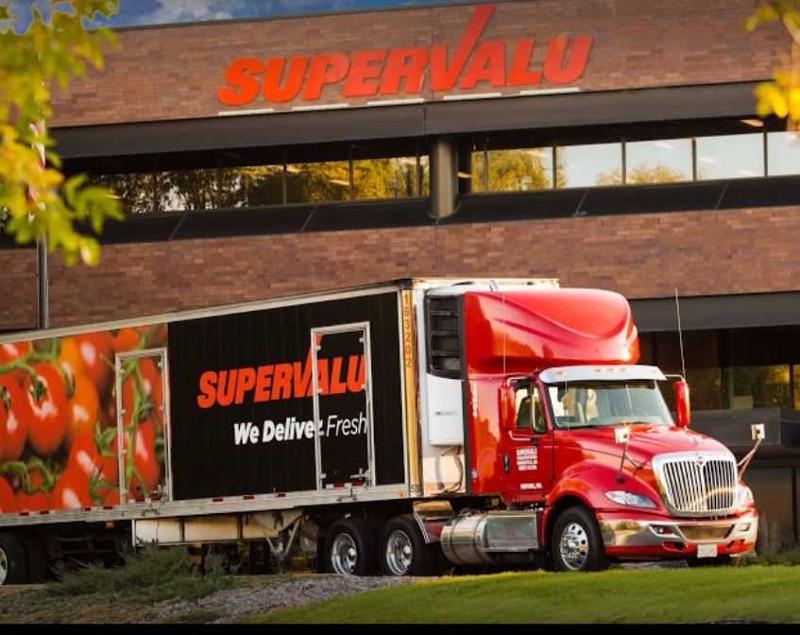 Blackwells Capital called on Supervalu’s board of directors to develop an actionable plan to strengthen its performance, including selling about 30% of its brick and mortar stores.

Owning approximately 3.6% of Supervalu’s common stock as one its largest shareholders, Blackwells Capital sent a letter to Supervalu’s board and management “outlining concerns with the company’s share price performance and the absence of a clear strategy to unlock value and to position the company for sustainable success.”

Blackwells identifies “multiple, concrete opportunities” that it believes will create substantial value for Supervalu’s shareholders, as well as significantly improve the strength of the Minneapolis-based company’s business. The investment management firm urged Supervalu’s executive team to reposition the company away from some of its “struggling” 217 stores and suggested “using the remaining ones to roll out delivery and meal preparation services, driving awareness, interest and innovation.”

The letter, undersigned by Jason Aintabi, managing partner at Blackwells—which defines itself as a “research-heavy, multi-strategy investment manager that invests in ... undervalued and underperforming public companies”—also wants to “unlock the value of the Supervalu’s 17.3 million square feet of owned real estate,” which it says is worth nearly as much as the retailer’s entire enterprise value. Blackwells is also pushing Supervalu to fill its current CFO vacancy “with a seasoned industry executive” that will more rapidly facilitate creating an “active and substantial” share buyback plan.

“Shareholders deserve for SVU to be positioned as the most formidable competitor in this space, relying on its expansive supply chain, national horizontal integrations and footprint,” Aintabi wrote in the letter.

“We addressed several of these matters in our recent earnings call held last week and in previous earnings calls,” he says. “As we have publicly stated, we continue to evaluate and execute on various initiatives as part of our efforts to transform Supervalu and create value for our shareholders.”

“We have grown increasingly frustrated with the company’s share price performance and the lack of clear steps Supervalu’s leadership has demonstrated a willingness to take in order to unlock value and position the company for ongoing success. Supervalu has tremendous structural advantages and an opportunity to define, and act upon, a corporate strategy that can create long-term shareholder value. Without active and immediate change, we believe the opportunity will be lost and shareholders will continue to pay the price. ...

“Having identified several opportunities that will create substantial value for the company’s shareholders, as well as significantly improve the long-term quality of Supervalu’s business, the purpose of this letter is to request an opportunity to discuss these items in detail with the board ... and emphasize our concerns about the future of the company should it continue to operate within its existing paradigm.

“Supervalu is one of the country’s largest publicly held grocery distributors and retailers. We were initially attracted to the company’s durable wholesale distribution cash flows, compelling acquisition strategies and real estate value of its owned distribution centers and stores. Despite these advantages, Supervalu’s stock price performance is abysmal. It has underperformed all relevant benchmarks, including its closest peers, over 1, 3 and 5-year time periods. Further, in our opinion, the recent 32.8% stock price collapse (from its highs following the latest earnings release) was in direct response to confusion created by management’s update about the sunsetting of one of the company’s long-term contracts mentioned during last week’s earnings call.”

The sunsetting of the long-term contract appears to refer to the wind-down period of the distribution services agreement (DSA) Supervalu has with Albertsons LLC and New Albertson's Inc., which was discussed during last week’s call with investors. While addressing the issue, Rob Woseth, Supervalu’s EVP, chief strategy officer and interim CFO, told investors that Supervalu expects “these DSAs to be substantially complete by October of 2018 or approximately 12 months from now,” while adding that it has an “understanding with Albertson's on the general timing and manner of the remaining wind-down, including flexibility of terms for our short-term extension for a distribution center and certain stores beyond that date, should Albertson's need additional time.”

Woseth further said, “For the remaining wind-down period, the approximately $125 million of DSA revenue ... will be lost beginning in fiscal 2019. In line with our Q4 comments, we believe the ratio of lost EBITDA to lost DSA revenue will be less than the three-fourths impact we expect in fiscal 2018. And we believe it will come in under 70%.”

Having acquired three of its largest competitors in the last year—including Central Grocers in Joliet, Ill. (which filed bankruptcy), Unified Grocers and Associated Grocers of Florida—Supervalu President and CEO Mark Gross said on the same call with investors that the company is focusing heavily on synergies, integration, taking care of existing customers and weaving in new customers. “That said,” Gross added, “if some great opportunity came to us that we thought in maximizing shareholder value we should look at, we would look at it. But right now, my focus and the team's focus is on integration.”