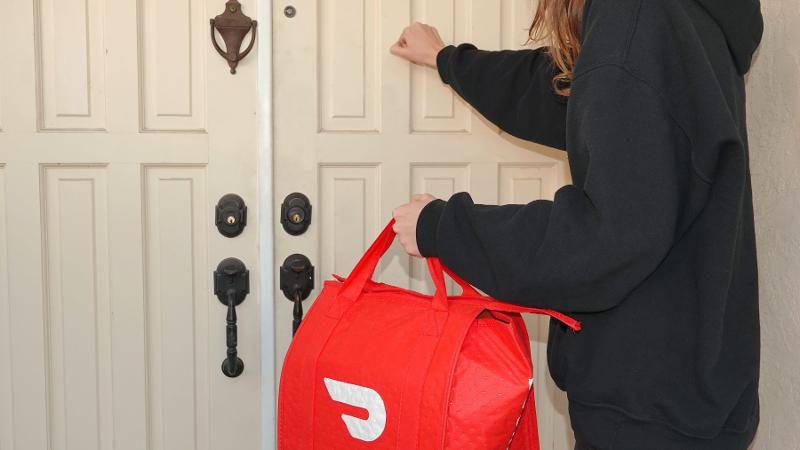 DoorDash is laying off about 1,250 employees to help get expenses under control.

CEO Tony Xu announced the cuts Wednesday in a blog post, saying it was the most difficult change he’s had to make at the company he founded almost 10 years ago.

It’s part of an ongoing trend of layoffs at tech companies that grew quickly during the pandemic but have had to slow their pace in step with the economy.

Going into the pandemic, Xu wrote, DoorDash was “undersized” as a company. When COVID-19 hit, it began expanding rapidly to meet the raging demand for food delivery. It ramped up hiring, started new businesses and solidified itself as the leading U.S. delivery app.

DoorDash has also ramped up its partnerships with non-restaurant retail stores, providing delivery at some 75,000 grocery stores, c-stores and other retailers around the country.

But, Xu wrote, “we were not as rigorous as we should have been in managing our team growth. … As a result, operating expenses grew quickly.”

DoorDash and its competitors also face a looming threat to their business model as the government considers reclassifying grocery gig workers as full-time employees.

DoorDash's expenses have increased significantly this year. Through the first nine months of 2022, total operating costs were $5.5 billion compared to $3.9 billion during the same period in 2021. It racked up a loss from operations of $754 million through September.

DoorDash’s revenue growth, meanwhile, has slowed—but not to the extent many expected given inflation and a return to more normal dining habits. In the third quarter, its sales rose 30% year over year. Nonetheless, the growth has not kept up with costs.

“Given how quickly we hired, our operating expenses—if left unabated—would continue to outgrow our revenue,” Xu wrote.

He added that the company believes the downsizing puts it in line to meet its goals, and that it will begin hiring again “in a more targeted and rigorous way.”

The layoffs illuminate what has been a persistent problem with food delivery: Despite massive growth over the past two and a half years, it remains largely unprofitable due to high costs. DoorDash competitor Uber, for instance, posted a loss from operations of $1.7 billion for the first nine months of 2022. That figure includes both its ride-hailing and delivery businesses.

Investors took kindly to the job cuts at DoorDash. Its stock was up more than 4% Wednesday morning.

This story has been modified slightly since it was originally published in WGB sister publication, Restaurant Business.