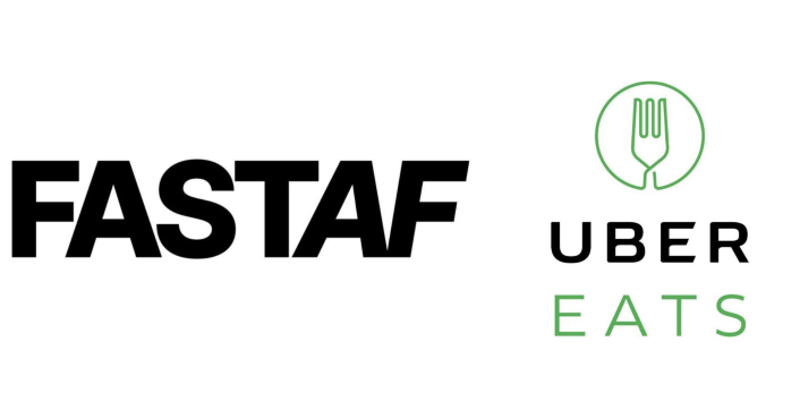 San Francisco-based FastAF, "a curated quick commerce retailer" that seeks to be the get-it-now source for consumers looking for healthy, high-quality (and higher-ticket) grocery options in everything from snacks to bath and beauty products, announced it's partnering with Uber Eats for 25-minute delivery.

Customers in FastAF's three current markets of San Francisco, Los Angeles and New York City can shop the retailer's assortment on Uber Eats and have their order delivered by an Uber Eats driver in 25 minutes or less, according to a FastAF news release. "More than 50% of our products are exclusive to FastAF," founder and CEO Lee Hnetinka stated, "and partnering with Uber Eats gives their customers an unmatched assortment while expanding the reach of our selection."

FastAF said its curation-centered concept has led the company to achieve an average order value of $142, higher than other players in the burgeoning ultrafast delivery space. An assortment that includes not only grocery staples but also home and office items has helped boost baskets, too, according to the company.

Founded in 2020, FastAF counts Luxor Capital, early-stage funding specialist Interlace Ventures and former Expedia President Gary Fritz among its investors. In December, the company announced the close of a Series A investment round that valued the company at $200 million. By comparison, relatively long-established Gopuff, founded in 2013, was valued at $15 billion in July, and Istanbul-based ghost grocer Getir reportedly is seeking to raise $1 billion its next funding round and achieve a valuation of $12 billion.