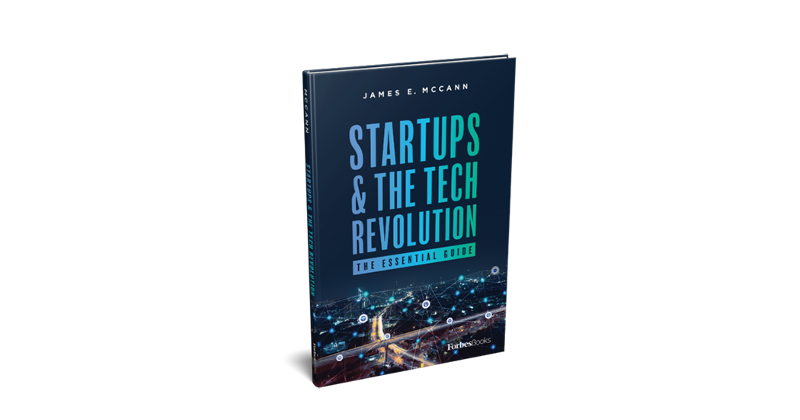 If it seems as though so much of what we write about the food retail industry today concerns how advances of the information age are continually upending it, I’ve got a message for you.

Get used to it.

In fact, the pace of disruption in society brought about by technology is only going to accelerate, to a point where many of the jobs we do and the firms we work for could be obsolete soon, and I’m not just talking about cashiers and warehouse workers. No matter what you do currently, give some thought to how emerging technologies may change that in the coming years, and be prepared to change again five years after that, likely for a job that doesn’t exist yet. If you’re a parent, raise flexible entrepreneurs. Not unlike retail stores themselves, people and their careers are going to have to undergo a major remodel every so often, just to stay relevant.

But don’t take my word for it. These are just a few things I learned in a newly published book by James McCann, the former Ahold USA CEO who himself recently went through a kind of reinvention. After decades in the front offices of retailers such as Ahold, Carrefour and Tesco, McCann stepped away in 2016 to devote himself to the field of early-stage tech investing. 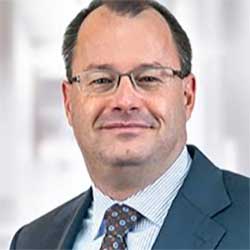 “Startups & The Tech Revolution: The Essential Guide” argues for the value of understanding how the startup system works in order to find a place in the world that’s to be impacted by them. Written primarily for business people outside of the tech world (like me and probably you), its message is at times unsettling but delivered with an enthusiasm for new possibilities that, if properly prepared for, will benefit society.

“Once you understand how the tech age will function, it’s up to you to make it work,” McCann writes. “This is a world that is not going to spoon-feed you; it’s going to move way too quickly for that. That may be uncomfortable, but it is the truth. People are going to have to rely on themselves and be self-starting and self-re-restarting in this startup-driven tech age.”

From here, McCann provides a primer on the tech ecosystem, describing how big ideas get started, funded and out into the world. Many of these young companies will fail: McCann estimates that four out of every 10 venture capital-backed startups may never pay back their initial investment, another four may do okay, and perhaps two of them will become so-called “unicorns,” whose success will be so lucrative they more than make up for the failures of all the others. It can be a risky ride for all involved, but it's an important stimulant for economic growth that will continue to expand, McCann writes.

Along the way McCann relays a series of examples of how startup technologies are changing the world, from robots to 3D-printed foods and self-driving cars, examining the implications of the leading-edge technologies and the dilemmas they pose for individuals, companies, industries and governments.

A counterpart in the trade press once described McCann as possessing a “30-pound brain,” which was funny because it was true. As Ahold’s U.S. CEO, his “Project Thunder” initiative met mixed success but his mind was given to focusing on the future. Ask him how sales are doing and you might wind up in a conversation about how advances in prosthetics developed for wounded soldiers could have implications in retail stores. Early stage investments seemed his thing even before they were his thing.

His own investments, which he does not discuss in the book, are naturally focused around disruptive technologies in the consumer space. Some of them you may have heard about already: Takeoff Technologies, the robotics software now building warerooms to attack efficient e-commerce delivery, is one; Pay By Car, which is developing frictionless retail payment that piggybacks on your vehicle’s E-ZPass device, is another. We’ll no doubt hear about more.

“Startups aren’t everyone’s cup of tea, but if you believe in the mission, sense a good fit, and will be happy working very hard alongside some talented hackers, then the road ahead is full of adventure,” McCann writes. “Just look before you leap.”

The 124-page book, published by Forbes Books, is available now at bookstores and online retailers.