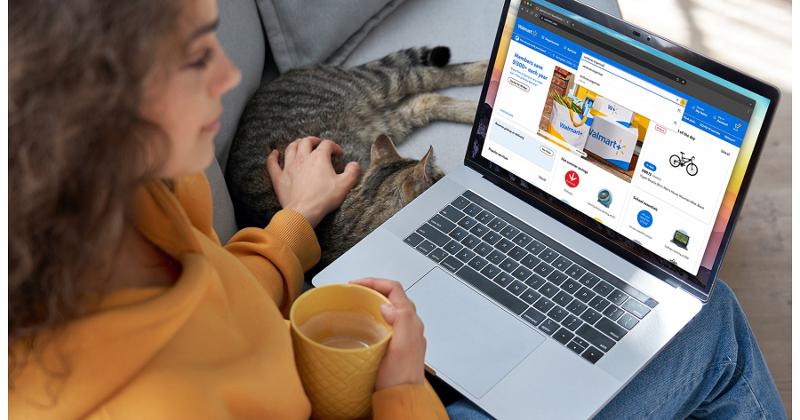 Walmart is improving the Spanish-language search capabilities on its website to better serve its growing base of Hispanic and Latino customers, as it works toward the goal of launching a "full, end-to-end universal Spanish experience in the future," the retail giant announced last week.

The percentage of the U.S. population that identifies as Hispanic or Latino is predicted to grow to 28% by 2060, up from 18% today, Walmart said in a statement.

"We serve all of America, so it’s only natural we should prioritize improving Spanish search functionality," the retailer said.

The company noted that prior to 2020, many consumers, including Spanish-speaking consumers, came inside Walmart stores to shop. But the pandemic changed that behavior, sending in-store shoppers online.

At the height of the pandemic, Spanish queries on the Walmart app and Walmart.com soared to more than five times pre-pandemic levels, the company said, signaling a need for “a Spanish-first online shopping experience.”

This month, Walmart began expanding on the search translation feature it built last year on its website and app.  The feature “uses natural language processing to detect language, discern nuances and translate queries to deliver a seamless, intuitive experience for customers," Walmart said.

In the upgraded functionality, shoppers can opt in or out of the translation feature.

For example, a search for "leche," Spanish for "milk," will serve up items based on the English translation of the word. But, if a user opts out of that translation, they'll see items that include the Spanish word in the title, such as "dulce de leche," Walmart said.

More than 600,000 frequently searched items can be translated, and the company said it is adding more every day. In addition, the company has plans to improve the experience for Spanish-speaking shoppers with the launch of predictive search and "continual personalization and contextualization," Walmart said.