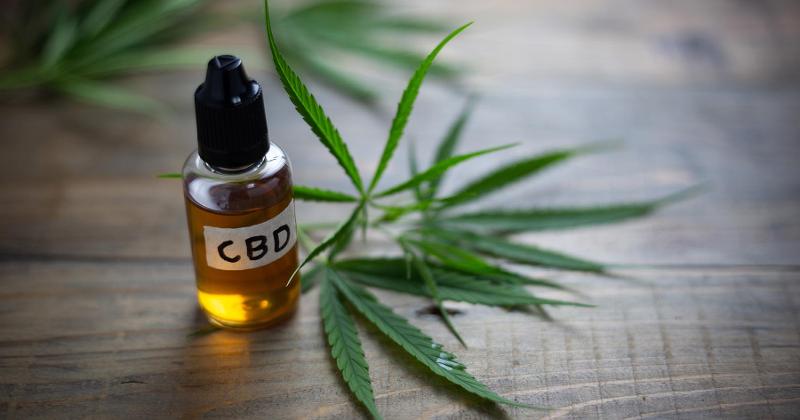 Senate Majority Leader Mitch McConnell is laying down a deadline for the U.S. Food and Drug Administration (FDA) to establish at least a temporary pathway for cannabidiol (CBD) products to be legally sold in the United States. The Kentucky senator has proposed an amendment to the Senate appropriations bill that instructs the agency to issue a temporary guidance on how it will regulate the sale of CBD products as it develops a more permanent regulatory pathway.

Under the amendment, the FDA would have 90 days to give Congress a detailed report on its enforcement discretion policy and 120 days for that policy to be fully implemented. The temporary guidance would remain in effect until the FDA issues its final rule (or rules) on CBD.

The FDA is reviewing thousands of comments submitted during the public comment period after its first hearings on how to regulate CBD. Agency officials warned the rulemaking process could take years, noting exceptional challenges to regulating CBD. One big question is whether the cannabinoid should be treated as a drug (as it is in the FDA-approved seizure medication, Epidiolex), a dietary supplement or a food or beverage ingredient.

In the meantime, the FDA has maintained that it is not legal for CBD to be added to any food, beverage or ingestible products.

McConnell, who pushed for the legalization of hemp (including CBD) in the 2018 Farm Bill, worked with the U.S. Hemp Roundtable on the language of the amendment.

“In the short run, the McConnell language would help lift the current regulatory cloud that’s been discouraging financial institutions to work with CBD companies, and that’s encouraged some local government officials to suggest that CBD is illegal in their state,” a representative from the U.S. Hemp Roundtable said in a statement. “In the long run, it would set forward a fair and expeditious path for hemp CBD products to be formally recognized as safe and legal as a matter of federal law.”

The latest version of the appropriations bill also allocates $2 million toward “research, policy evaluation, market surveillance, issuance of an enforcement discretion policy, and appropriate regulatory activities with respect to products under the jurisdiction of the Food and Drug Administration which contain cannabidiol and meet the definition of hemp.”