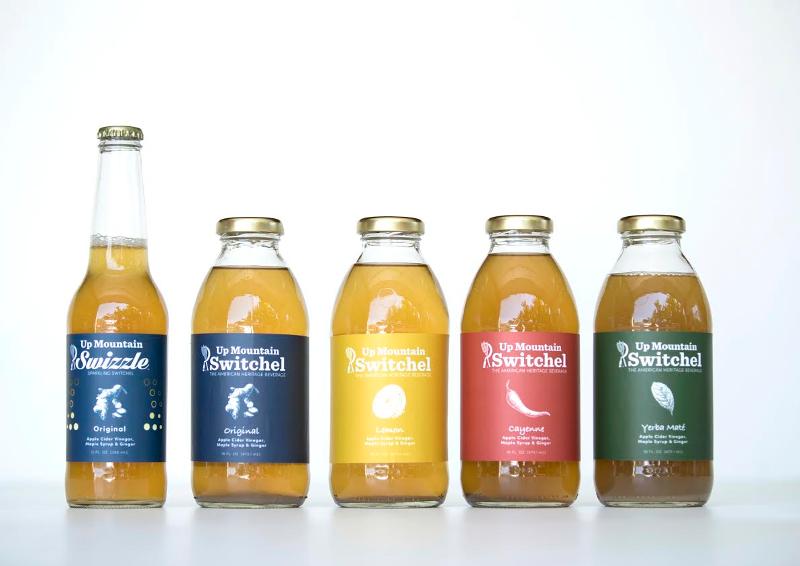 “We couldn’t be more thrilled to introduce the first ever carbonated switchel as we continue to reinvigorate this heritage beverage that has been part of Vermont life for generations,” says Ely Key, co-founder of Up Mountain Switchel. "No, Snoop Dog wasn't a consultant on this project. Swizzle is actually what the Vermont field workers called it in the 1700’s. Swizzle’s dynamic flavor experience delights the senses while providing a health-infused carbonated beverage, rooted in heritage.”

The product will be available in the natural and food service channels through UNFI, KeHE, Dora’s Naturals, Associated Buyers, Vermont Roots, Bounty Bev, Flood Independent Distribution and Gourmet Merchants International starting Memorial Day 2017. The new Original Swizzle is packaged in 12oz. recyclable glass bottles, aluminum cans and also in kegs. Up Mountain Swizzle (like all Up Mountain Switchel products) is naturally shelf stable without preservatives. Suggested retail for the Original Swizzle is $3.99 per 12-ounce unit.