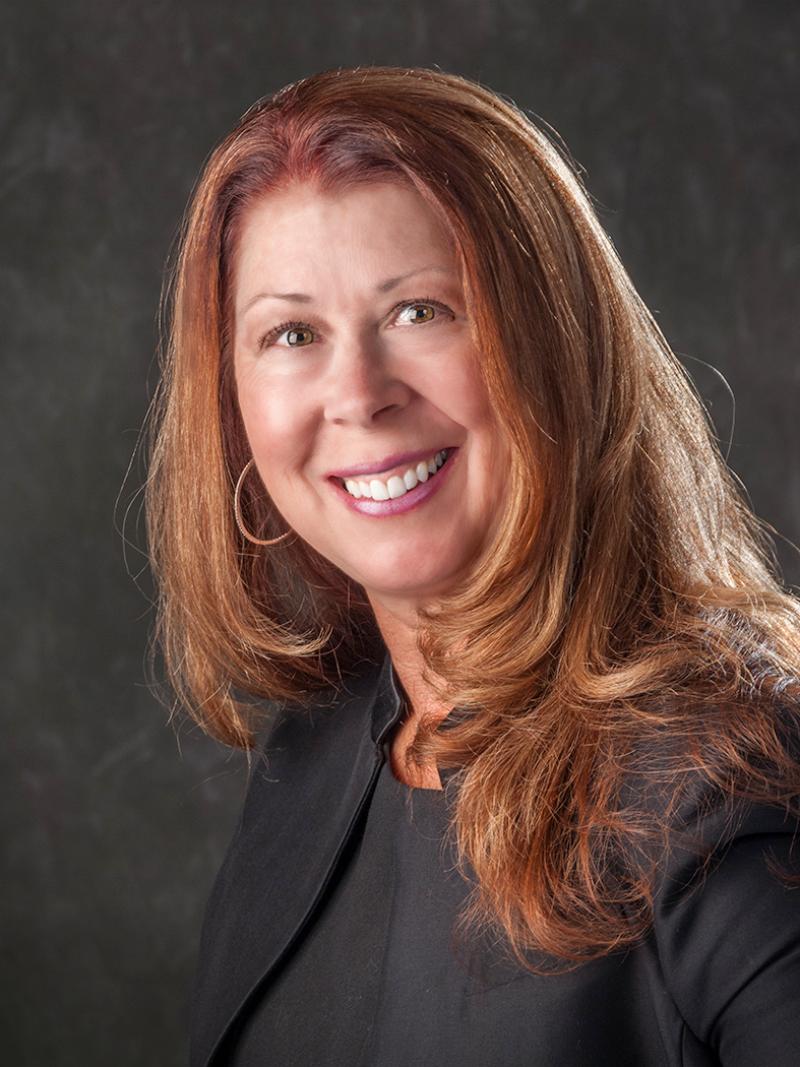 The Organic Trade Association named Kim Dietz of The J.M. Smucker Co. president of its board of directors.

Dietz was the top vote-getter in the OTA’s democratic election process, which turned out a record-breaking 37 percent of members, after a three-year term serving on the board. She succeeds Melissa Hughes of Organic Valley, who served as president for the previous term.

Dietz has held the position of VP of the board since 2016 and is senior manager for environmental, natural and organic policy at Orrville, Ohio-based J.M. Smucker. She is also currently enrolled in Michigan State University working towards her Master’s degree in Global Food Law.

“I have been an active member of the Organic Trade Association in many different capacities over the past 20 years, and am now honored and excited to be chosen to lead this incredible organization,” Dietz says. “This is an exciting and challenging time for the organic community. I will do my very best to represent the membership and to promote and protect organic.”

Laura Batcha, CEO and executive director of the Baltimore-based OTA says the board is in good hands given Dietz’s depth of experience.

“We truly thank Melissa for her extraordinary leadership over the past three years and look forward to having her continue on the Executive Committee as this year’s VP joining our other new officers,” she affirms.

Other officers announced at the OTA’s annual members meeting were Marci Zaroff of Under the Canopy/MetaWear as secretary, and Rick Collins of Clif Bar and Company as treasurer.

Completing the board are Perry Clutts of Pleasantview Farm who was named once again to fill the board farmer seat, Doug Crabtree of Vilicus Farms, David Lively of Organically Grown Company, Kelly Shea of DanoneWave, and Leslie Buck of Pennsylvania Certified Organic. Ryan Benn of Alive Publishing Group holds a board seat chosen by the Canada Organic Trade Association.

Retiring from the board are Melody Meyer of UNFI, Tony Bedard of Frontier Natural Products Co-op, Sarah Bird of Bhakta Chai, and Jesse Laflamme of Pete and Gerry’s Organics.

The OTA is the membership-based business association for organic agriculture and products in North America, representing more than 9,500 organic businesses across all 50 states. Its members include growers, shippers, processors, certifiers, farmers’ associations, distributors, importers, exporters, consultants, retailers and others.