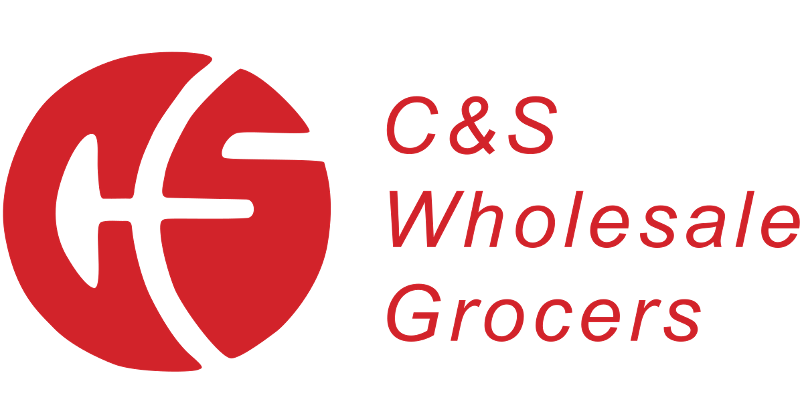 Keene, N.H.-based C&S Wholesale Grocers said it has entered into an agreement to buy Piggly Wiggly Midwest, which has operated out of Sheboygan, Wis., since 1911.

"The purchase of Piggly Wiggly Midwest is a natural expansion of our already successful Piggly Wiggly Carolina business and reinforces our strong commitment to this beloved brand," C&S Wholesale CEO Bob Palmer said in a news release.

The acquisition represents the first major deal for C&S since Palmer took the helm in October, following the wholesaler's loss of its Ahold Delhaize USA and Key Food Stores accounts. Ahold, which had accounted for more than 40% of C&S' total revenue, announced its Stop & Shop, Giant Food and Giant Co. brands would  move to self-distribution in late 2019; Key Food Stores Cooperative signed with rival wholesaler UNFI last year and is set to take over that account later this year.

C&S has been serving as the primary supplier for the Butera Market chain, which was founded in 1963 by Piggly Wiggly Midwest President Paul Butera Sr. Butera's son Joseph is currently president of Butera Market; his other son Paul Jr. and a grandson, Nicholas Butera, also are part of the chain's leadership team.

"Although it has been a very difficult decision, the sale of Piggly Wiggly Midwest to C&S is a natural next step for this historic brand," Butera Sr. said in the news release. "C&S has the experience and knowledge to ensure that this 100-year-old icon continues for the next 100 years."

David J. Livingston, a former Wisconsin-based supermarket site specialist and consultant, told WGB in an email that this was "an overall positive acquisition" for the retailer and the wholesaler, citing C&S' experience with small chains and the benefits of a larger wholesaler. "Wholesalers have been hit by the changes from the pandemic. Larger retailers have gotten into delivery and online shopping.  The small independent has been losing sales," Livingston said. "I would expect a few of the Piggly Wiggly stores to close but the overall retention rate will be high."