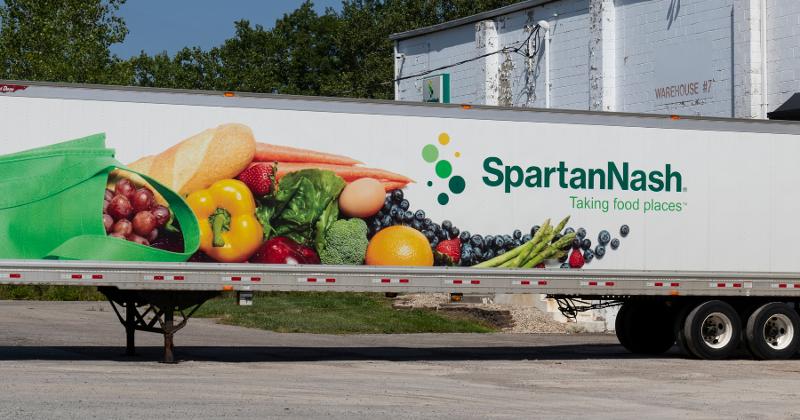 SpartanNash Co. said Jason Monaco will assume the duties as its chief financial officer, effective March 22, in a move that will reunite Monaco with the wholesaler’s new CEO, Tony Sarsam.

Mark Shamber, Spartan’s CFO since September 2017, will remain with the Grand Rapids, Mich.-based company through April to ensure a smooth transition.

Monaco, 44, comes to SpartanNash from Cornerstone Chemical Co., a global producer of intermediate chemicals where he was CFO since last August. He previously was CFO alongside Sarsam at Borden Dairy. Sarsam was Borden’s CEO before taking over at SpartanNash last September.

“We look forward to having Jason join our team,” Sarsam said. “Jason has a proven track record of partnering with cross functional teams and digging deeply into the business to build systems, processes and teams to develop and drive operational efficiencies. His extensive food distribution expertise at Borden Dairy, coupled with is deep financial background leading multiple global teams with Kimberly Clark, align with SpartanNash’s future growth plans. 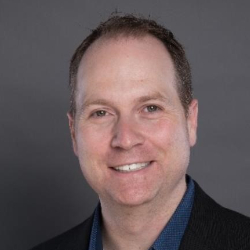 “On behalf of the board of directors and all of us at SpartanNash, I want to thank Mark for supporting this transition and for all his contributions over the last three years,” Sarsam said of Shamber. “We wish him well in his future endeavors.”

SpartanNash also announced the promotion of Todd Riksen to VP, corporate controller, effective March 14. Riksen is assuming the position as part of the company’s succession plan as Tammy Hurley, VP, finance and chief accounting officer, is retiring on April 23 after 20 years with the company.

“As part of our people-first culture, we are grateful for Tammy’s leadership, talent development as well as the succession planning that will enable us to seamlessly make this transition,” said Sarsam. “Todd is a key contributor, and we are excited to have him overseeing our accounting group. He is well respected by our executive leadership team, co-workers, and customers; and we look forward to his future contributions.”