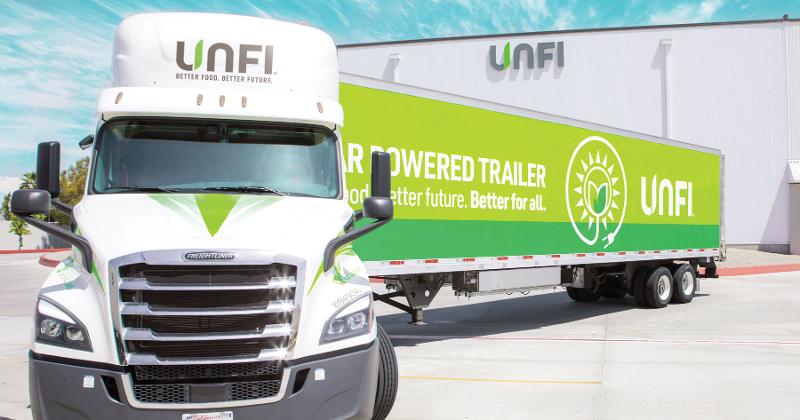 United Natural Foods Inc. (UNFI) reported that net sales for the company's fiscal third quarter, which ended April 30, were up 9.2% year over year to $7.2 billion. Net income increased nearly 40% vs. the year-ago period to $67 million, the company announced June 7.

In a statement, the Providence, R.I.-based wholesaler said the quarter's higher net sales were driven not only by inflation but also by business growth from both existing and new customers. Supply-chain challenges and what the company called "modest market contraction" contributed some downward pressure on final numbers, UNFI said.

"Our third-quarter performance further demonstrates UNFI’s agility and its focus on servicing customers despite a challenging operating environment," Douglas said in a statement, adding that the Fuel the Future strategy "is working and beginning to benefit our customers."

As the company looks to the end of its fiscal year, she said, "We continue to make progress in simplifying our business and focusing resources on the most important areas that create value for our customers, suppliers, and shareholders."

The company said its operating expenses in the third quarter were $969 million, compared with $868 million in third-quarter 2021.